Anthony J. Rouse, Sr., started with one store in Houma, Louisiana, back in 1960.

Rouses Markets is now one of the largest independent grocers and fastest growing family owned companies in the United States.

Donny Rouse is the current CEO; he is the third generation to run the company.

There are 65 stores: 54 in Louisiana, three on the Mississippi Gulf Coast and eight in Lower Alabama 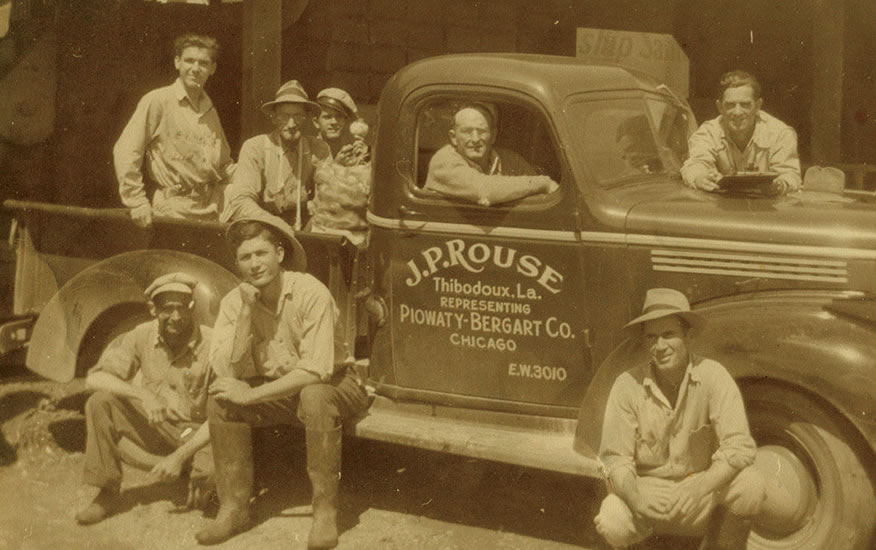 J.P. Rouse opens the City Produce Company in Thibodaux. The company sorts, packs and ships fresh Louisiana produce all over the country for sale in supermarkets as far away as Alaska.

As soon as he is old enough, J.P.’s son, Anthony J. Rouse, Sr., goes to work in the company’s packing shed. Anthony and his cousin Ciro DiMarco take over City Produce Company when J.P. Rouse passes away in 1954. 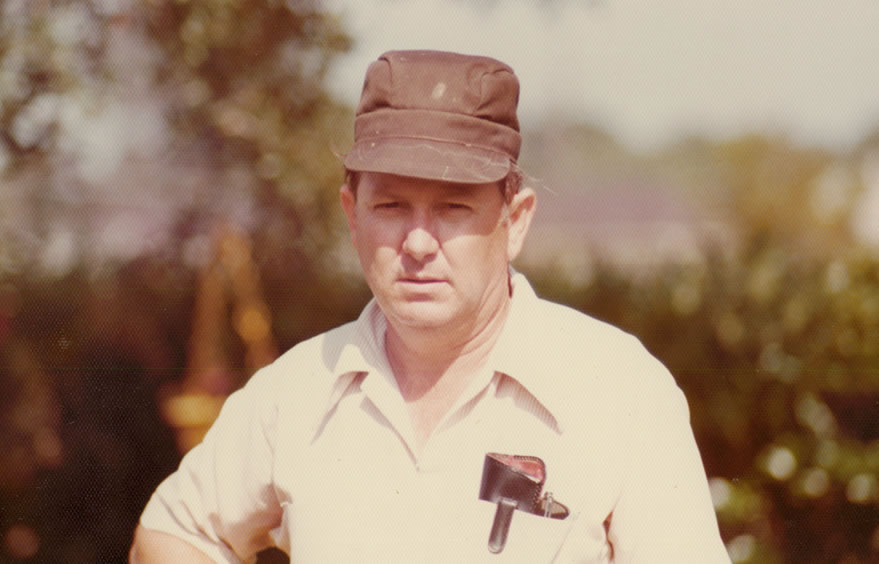 Anthony and Ciro open a 7,000-square-foot grocery store in Houma. Anthony’s sons help out at the store after school and on weekends.

In 1974, Anthony starts work on a second store in Thibodaux. Ciro retires and Donald Rouse buys his uncle’s share in the business. The first Rouses in Thibodaux opens. 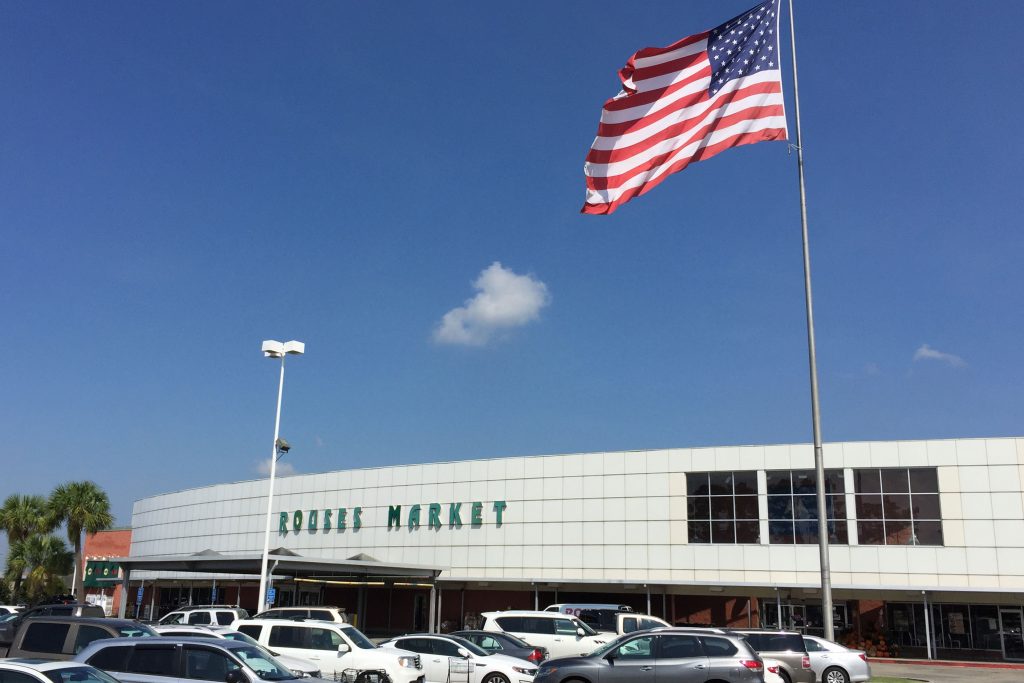 Rouses opens its first epicurean-style markets in Houma and Thibodaux. Rouses is named the largest independent grocer in Louisiana.

Founder Anthony J. Rouse, Sr. passes away in March at age 79. He was a pioneer of the modern supermarket business who helped guide the business for nearly 50 years. 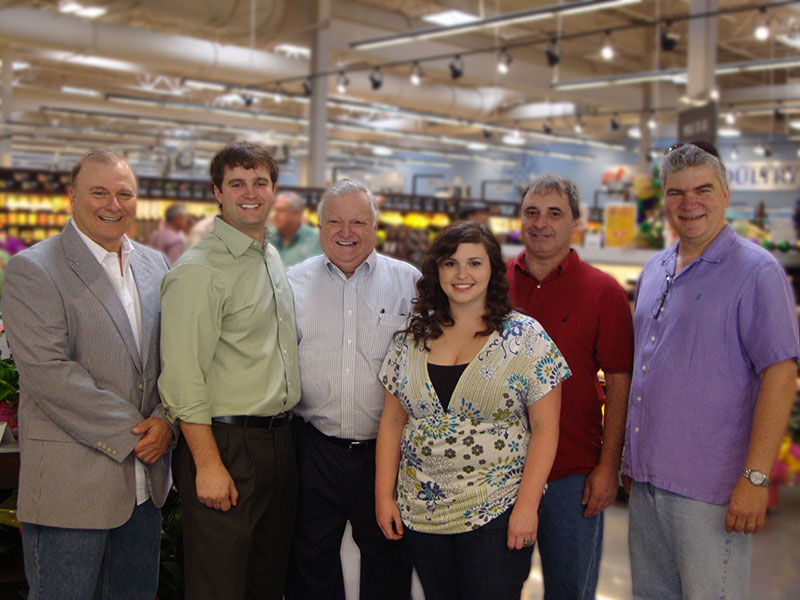 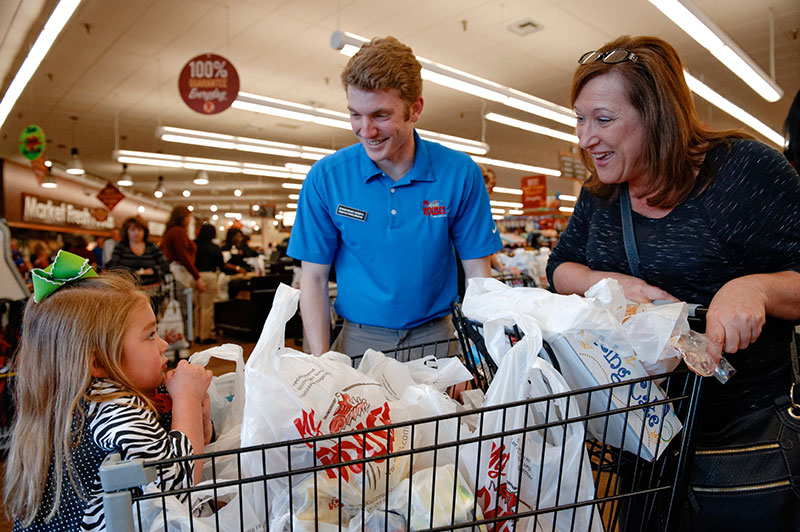 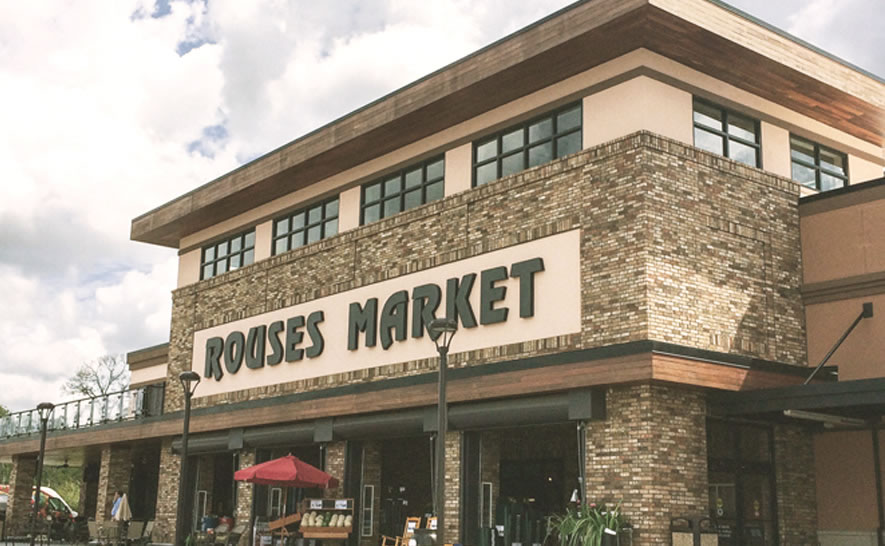 Rouses opens stores in Denham Springs, Ponchatoula and Baton Rouge. Later in the year the company acquires LeBlanc’s Food Stores, which had nine stores in the Baton Rouge area, bringing the total number of Rouses Markets to 54. Donny Rouse is appointed CEO. He is the 3rd generation to lead the company. 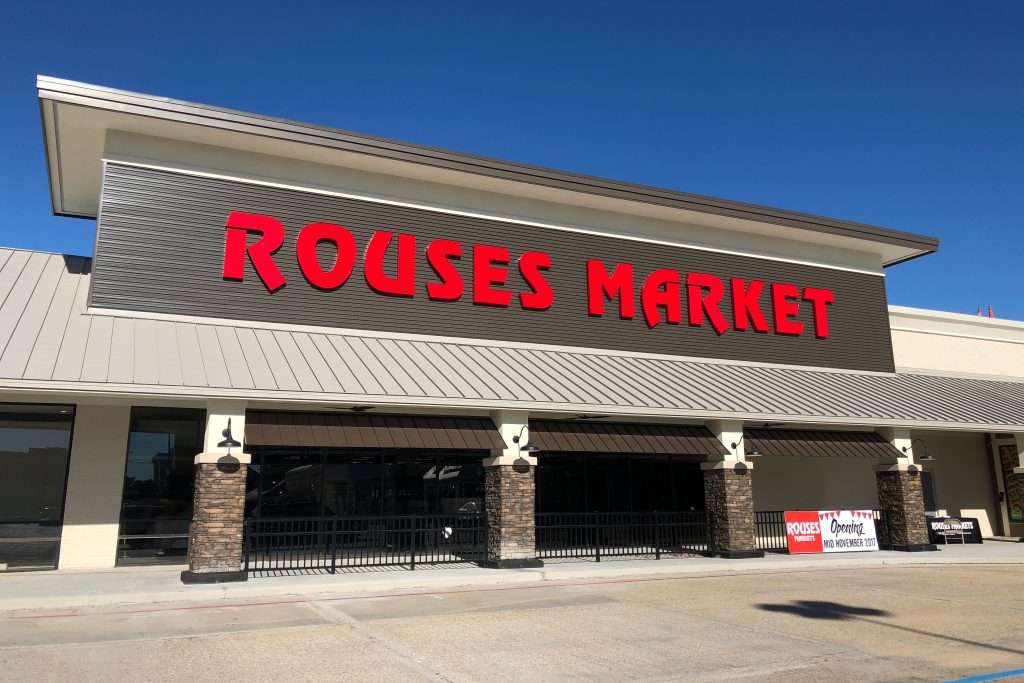 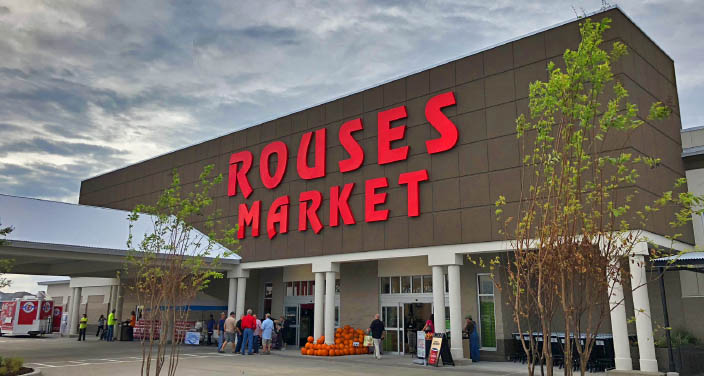