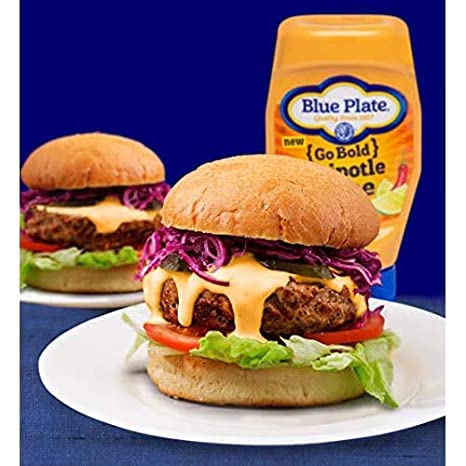 Blue Plate was one of the first commercially prepared mayonnaise brands in the United States. Its first batch was produced in 1927 in a small warehouse in Gretna, on the west bank of the Mississippi River across from Uptown New Orleans. Fourteen years later, operations were expanded to a sleek new factory in New Orleans’s Mid-City neighborhood, just a couple of miles from City Park. The iconic Art Deco Blue Plate building, all rounded glass-brick corners with a lush lawn out front, has since been repurposed as the Blue Plate Artists Lofts, and resides now on the National Register of Historic Places.

The secret of Blue Plate’s success is that it is prepared like a homemade mayonnaise. Its recipe is deceptively simple, calling in particular for oil, vinegar and only the yolks of eggs. This gives Blue Plate Mayonnaise’s texture a silky creaminess, and a rich flavor evocative of the after-school sandwiches Mom used to make.

In 1974, Reily Foods Company, a division of Wm. B. Reily & Company, bought Blue Plate. Reily Foods was founded in 1902 by William B. Reily, who was born in tiny Bastrop, Louisiana, and who operated a wholesale grocery business in Monroe before relocating to New Orleans, where he focused his company’s efforts on coffee and tea. In 1932, he developed one of the first teas blended specifically for making iced tea: Luzianne (a regional pronunciation of Louisiana) Iced Tea.

Today, Wm. B. Reily & Co. is still headquartered in the city of New Orleans, and the fourth-generation Reily is at the company’s helm. 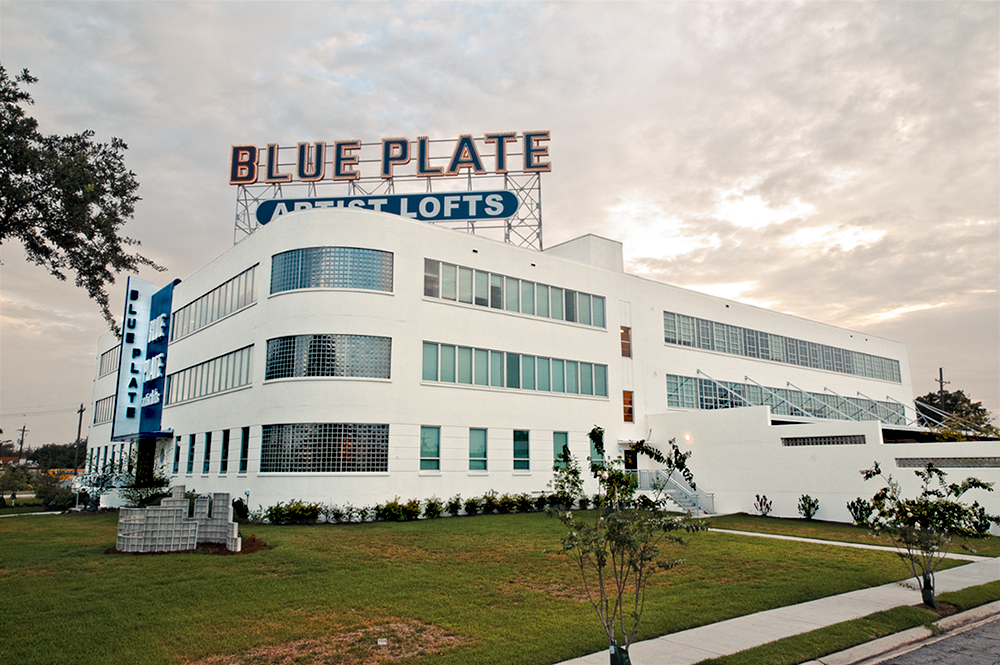