The first Buffalo wings were served at the Anchor Bar in Buffalo, New York in 1964. Those wings were made with Frank’s RedHot® sauce, a classic vinegar hot sauce. For our recipe, we substituted another tangy cayenne sauce, Crystal®, which is a famed local brand. We chose a traditional Danish blue for the dipping sauce. It’s a semi-soft, creamy cheese made from cow’s milk. We sell a range of blue cheeses from mild to strong, so feel free to experiment. Rogue Creamery in the Pacific Northwest makes some of the best blues in the country. Its Smokey Blue, which is cold-smoked over shells from Oregon hazelnuts, is the first of its kind in the world, according to Rogue.

Don’t feel like cooking? Get them to go in Rouses Deli. 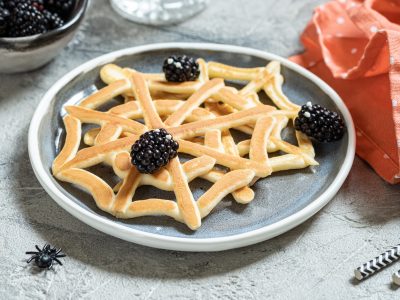 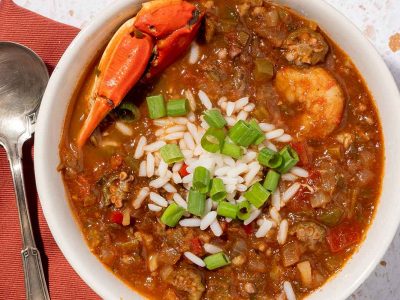 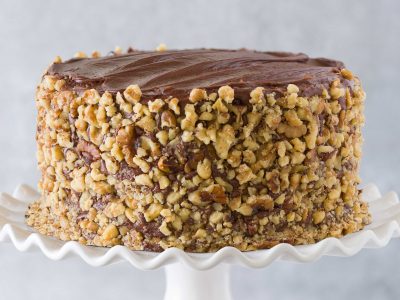