Godchaux Salad has been a mainstay on Galatoire’s menu since the 1920s. Prepared with iceberg lettuce, lump crabmeat, shrimp, hard-boiled eggs, anchovies and a Creole mustard-based vinaigrette, the Godchaux Salad is a variation of the Dinkelspiel Salad, which had the same ingredients, but in a different combination. The Dinkelspiel was retired from the menu in the 1960s, but brought back in 2015 for the restaurant’s 110th anniversary.

(From Galatoire’s Cookbook, 2005, by Melvin Rodrigue with Jyl Benson) 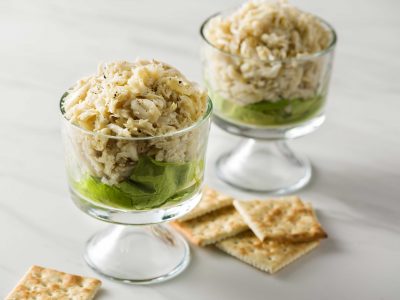 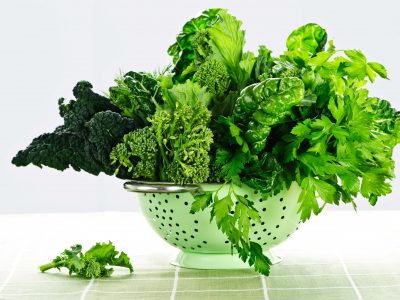