Grillades & Grits are a great make-ahead for Christmas morning, and leftovers can be easily reheated for subsequent breakfasts.

You can find the following in almost every local kitchen: onions, bell pepper, celery and garlic, otherwise known as the Holy Trinity and the Pope. There’s a package of hot sausage in the fridge or freezer, and a can of Steen’s cane syrup in the pantry, next to the cayenne pepper, oregano, at least one shaker of Creole seasonings and at least two bottles of hot sauce. Rice is a given. So are grits.

Grits are made with a gristmill. The grinding stones are adjusted to make coarse grits, medium grits, fine grits or cornmeal. White grits use hulled kernels, while yellow grits include the entire kernel.

Shrimp & Grits are a South Carolina low country invention, but grillades are arguably local, with some sourcing them back to the original Cajun boucheries. Beef and pork grillades were originally served alone, then with rice and eventually with grits, the way we eat them today. Our recipe uses the classic veal shoulder simmered in a Creole red gravy, but a beef top round or pork shoulder can be substituted. 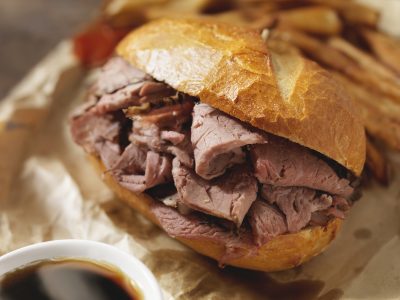 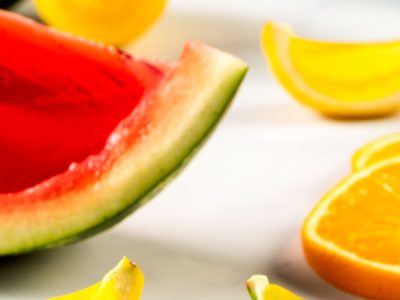