*The colder the cream and condensed milk, the easier they will be to whip.

Place mixer bowl in freezer for at least 20 minutes to chill.

Cut a length of parchment paper long enough to line the bottom of 9-inch square baking pan with enough parchment overhang to cover the sides. Line the baking pan, and press a crease in the parchment at the edges, so it fits snugly into the bottom.

Line the baking pan with a layer of graham crackers.

In the chilled bowl, use a handheld mixer to whip the heavy cream to soft peaks. Continue to whip while slowly adding condensed milk. Whip to firm peaks.

Cover the pan with plastic wrap and freeze until the dessert is set and has an ice cream cake texture, at least 4 hours.

To serve, lift the cake out of the pan using the parchment paper overhang. Transfer to a serving dish and cut into slices. 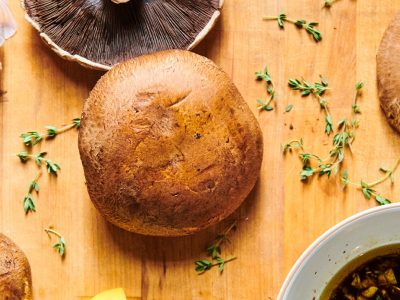 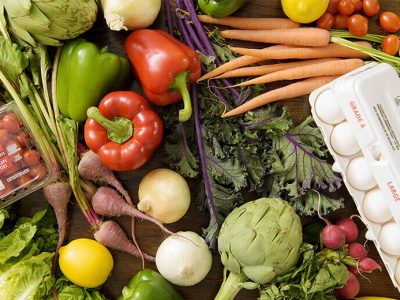 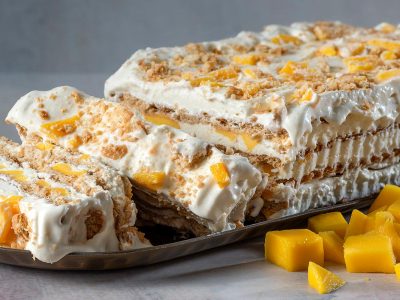