From Craig Claiborne with Pierre Franey, from The New York Times, 1981

A short while ago we were asked if there was such a thing as a mud pie, and we offered a vague definition from a book that spoke of a creation from Mississippi: a chocolate-cookie crust filled with chocolate or coffee-brandy ice cream. To our enormous surprise, the printed question and answer elicited scores of recipes from all over the nation, not only for Mississippi mud pies but for mud cakes as well. Both of them, as readers warned us, are sinfully rich.

The Mississippi pie, with its dominant, emphatic chocolate flavor, may be served lukewarm with a scoop of vanilla ice cream on top. If allowed to cool, the filling becomes almost like a fine chocolate candy. The mud-pie recipe is that of Dorothy Ann Webb, a native Mississippian.

Our version of the Mississippi cake, a cocoa-and-nut creation with a baked marshmallow topping and a cocoa-and-pecan icing, is the result of blending many recipes received from readers. 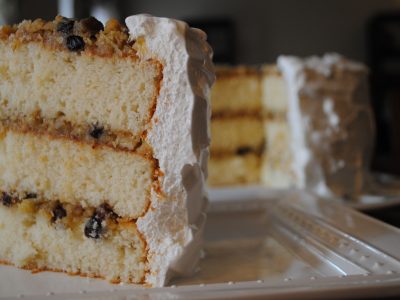 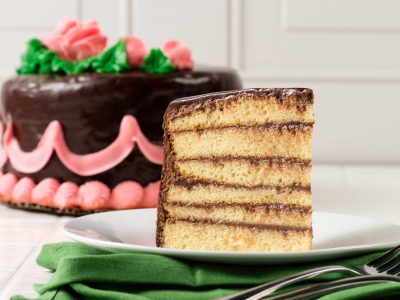 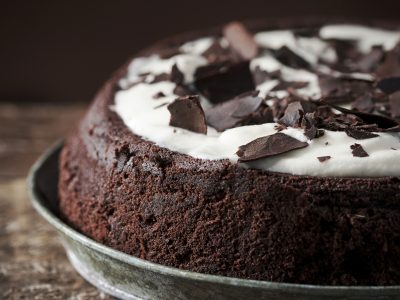