Mexican Wedding Cookies are made with butter, powdered sugar, flour and very finely chopped nuts. These crumbly, white confections, which are similar to the Cocoon cookies of Cajun country, are used in many different cultures for celebrations, including weddings. Despite the name, Mexican Wedding Cookies didn’t originate in Mexico. They’re also known as Russian Tea Cookies, among other names, and are found throughout the continent of Europe. They’re based on an old recipe thought to be of Middle Eastern (Arab, where the use of nut flours is common) origin. In Mexico itself, wedding cookies are known as polvorones. The name comes from the Spanish word polvo, which translates to “dust” or “powder,” probably so called because of the coating of powdered sugar.

For her 1840 wedding, Queen Victoria served a Bride Cake, as wedding cake was then called, coated with a bright-white, egg-white icing that came to be known as “royal” icing, and decorated with sprigs of orange blossom and myrtle. Queen Elizabeth and Prince Philip’s fruitcake wedding cake stood nine feet high and had four tiers. Princess Anne, Prince Charles and his son Prince William also served fruitcake at their wedding celebrations (William and Kate had a traditional eight-tier version). The most recent royal wedding of Prince Harry and Meghan Markle broke with royal tradition; the couple chose a lemon elderflower cake with buttercream frosting, decorated with fresh flowers. 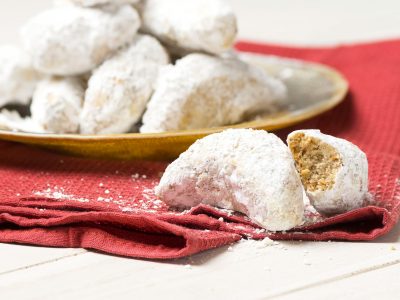 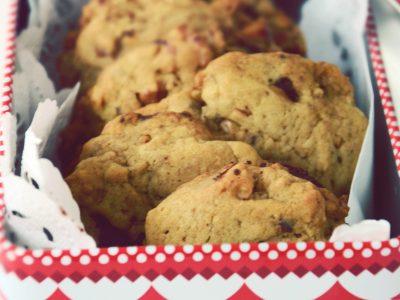 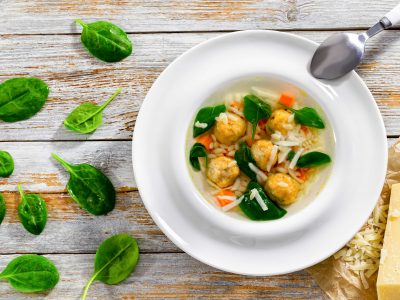