Start with a large, cold cast-iron skillet. Lay the bacon pieces in the skillet in a single layer so they aren’t touching, and cook over low heat until the bacon buckles and curls and starts to brown, about 5 minutes. Remove the bacon with a slotted spoon and drain on paper towels. Set aside. Reserve bacon drippings in pan.

Add the onions to the skillet and cook, stirring often, for about 5 minutes, or until wilted. Add the salt, cayenne pepper and black pepper and stir.

Add the green beans and potatoes and stir to coat. Reduce the heat to medium. Cover skillet with lid and cook until potatoes are fork tender, about 20 minutes, stirring occasionally. Uncover, fold in reserved bacon, and cook for about 3 minutes more. Serve immediately. 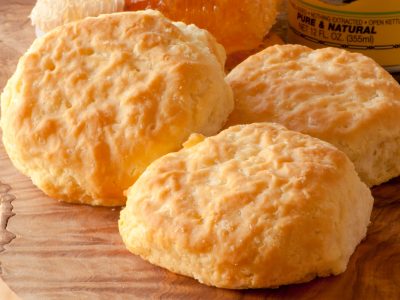 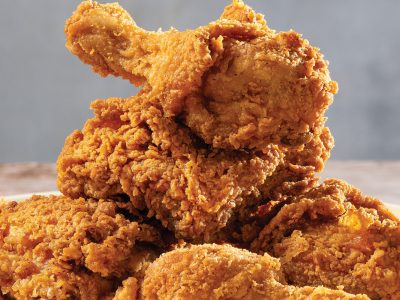 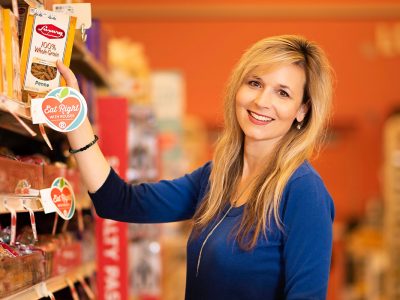